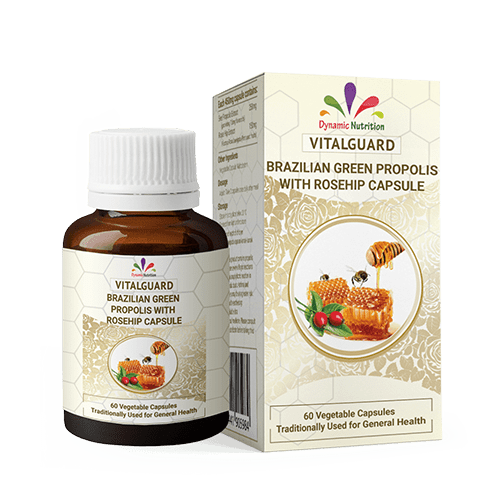 While most liquid propolis has an extremely pungent smell and awful taste, VitalGuard Brazilian Green Propolis comes in capsule form for easy consumption and convenience.

Guaranteed to be free from alcohol and Propylene Glycol. 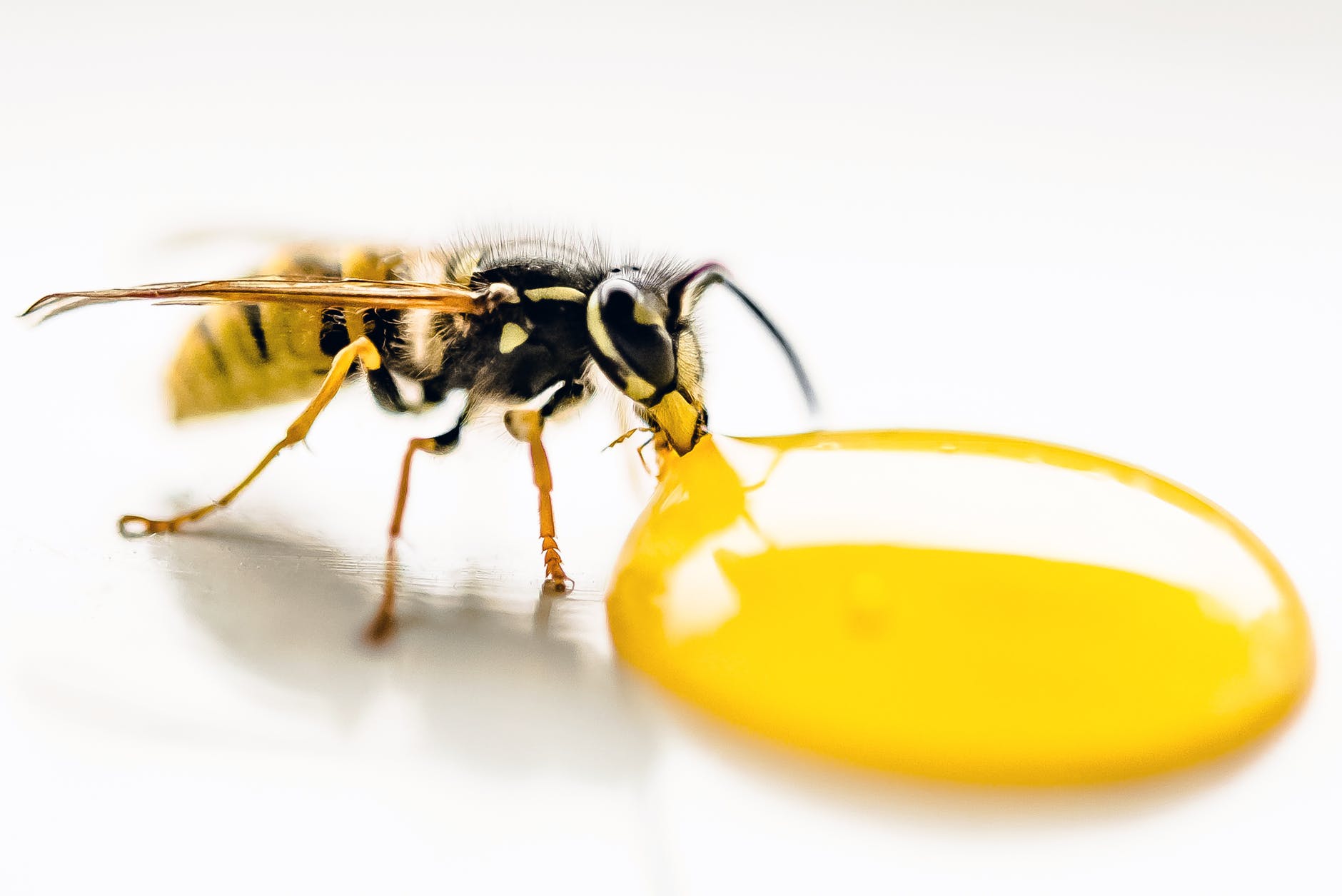 Protection against damage of nerve cells.

Therapeutic Dose:
Two capsules, up to 3 times daily or as advised by qualified health practitioners.

Guaranteed to be free from alcohol and Propylene Glycol. 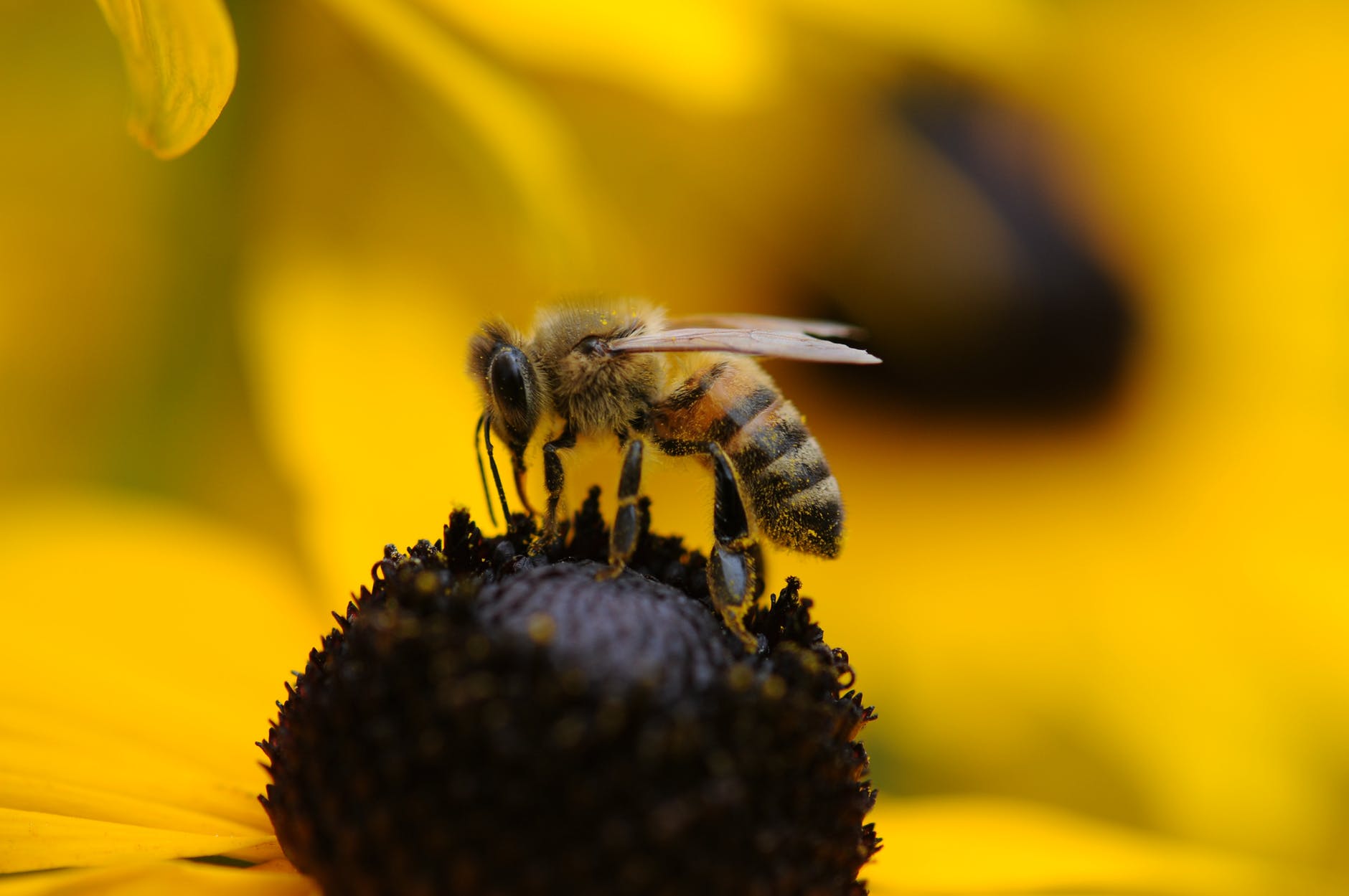 Sources of propolis can be found in various regions including Brazil, Australia, Europe, the United States and China. However, Brazilian Green Propolis contains the highest concentration of flavonoids. Brazil is home to a unique plant species (Baccharis dracunculifolia) where Brazilian green propolis are collected from. The bees collect resins on the Baccharis dracunculifolia buds, which gives propolis its green colour and produce the best grade of propolis with the highest level of flavonoids and Artepillin-C. Extracts of Brazilian green propolis possess antioxidant, antibiotic, antiviral, anti-inflammatory and antitumor properties. Brazillian Green Propolis can be taken orally to relieve flu, cough, inflammation, sore throat etc. 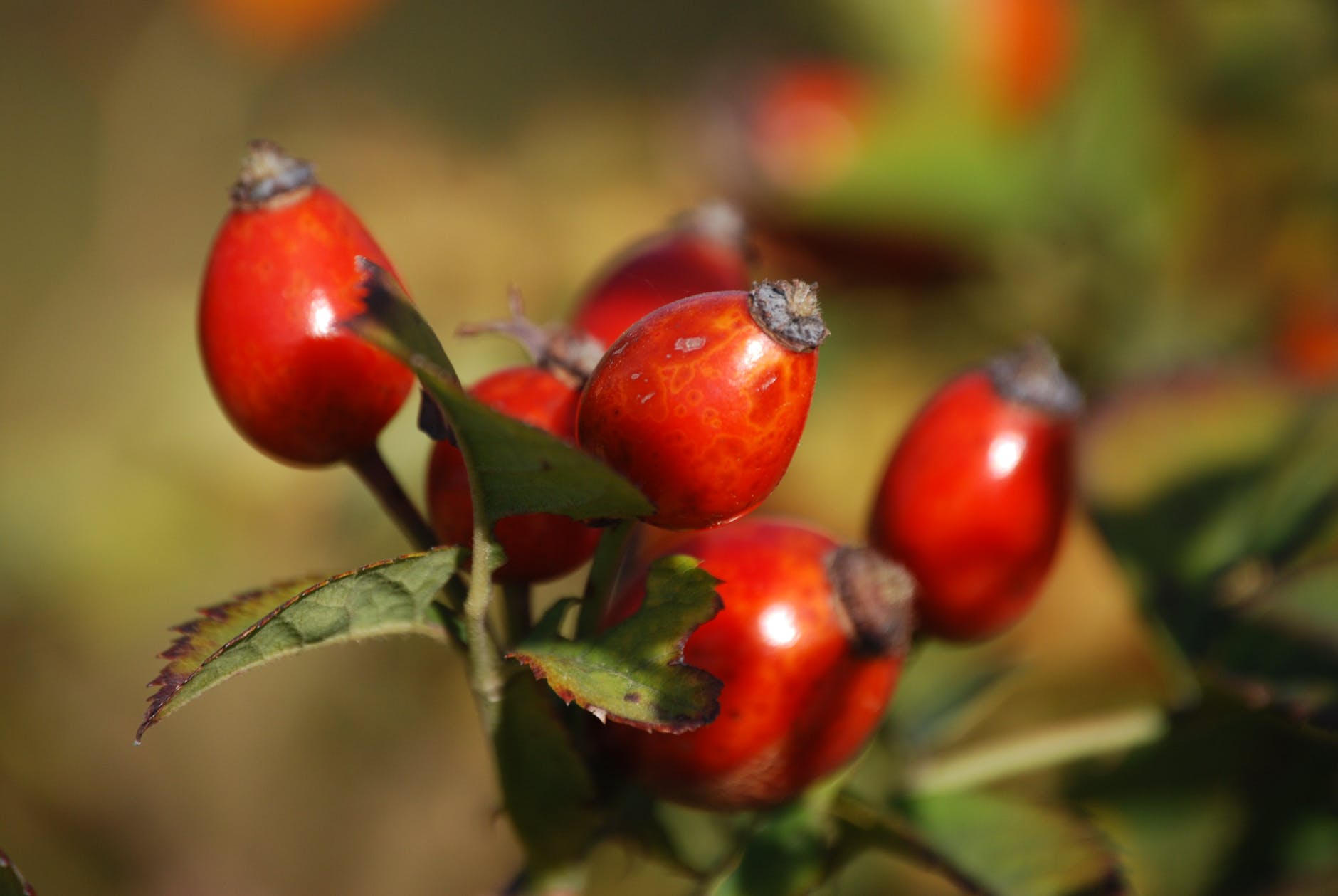 Rosehips is rich in a variety of naturally occurring vitamins and minerals especially Vitamin C. It is also powerful anti-oxidant with anti-inflammatory properties. The fruit of the Cherokee rosehip contains a large amount of Vitamin C. According to relevant analysis, it contains 2 times of fresh jujube fruit, 10 times of kiwi, 30 times and of citrus. In addition, it is rich in zinc and selenium. These two trace elements are essential to human body and have specific health benefits and anti-cancer effect. In traditional western medicine, Cherokee rosehip is used for a wide variety of health problems such as treatment of night sweats, frequent urination, bed wetting, ongoing diarrhea, ongoing cough, high blood pressure, and swelling (inflammation) of the intestine (enteritis). In traditional Chinese medicine, it is used for male sexual problems such as leaking semen and other disorders. Women use it for vaginal discharges and uterine bleeding.

Comparison with other types of Propolis 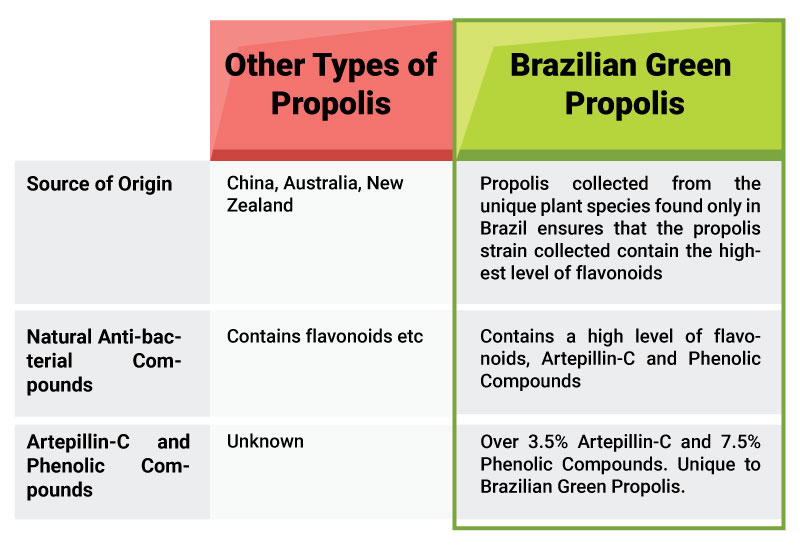 Natural antibiotic and anti-viral properties. May boost the effectiveness of prescription antibiotics

Beneficial for individuals with compromised immunity

Well-Documented For Traditional Use

Research conducted by the University of Sao Paulo and published at Jan 2011 demonstrated the promising antioxidant effect of Brazilian Propolis against oxidative stress of UV on the skin. More recently, the 14th International Congress of Immunology 2010 presented research on the effects of Brazilian propolis in ameliorating the severity of collagen-induced arthritis.

The traditional usage of Propolis has been backed with scientific evidence, from research journals documenting its health benefits and application uses. In Japan, Brazilian Green Propolis is extensively used in foods and beverages with the aim of improving health and immunity.

In ancient Rome, Propolis was used as a drug to reduce swelling and relieve pain. The medicinal properties of Propolis are well-documented in “Naturalis Historia” – the largest encyclopedia of the ancient world, and in the book “Regarding Medical Matters” by the Dioscorides, the famous physician of ancient Rome. In South Africa and the former USSR, Propolis is also widely used for various health applications including healing, and treatment of tuberculosis and lung problems. In ancient Egypt, Propolis was used to treat infections and swelling, and to accelerate hair growth. 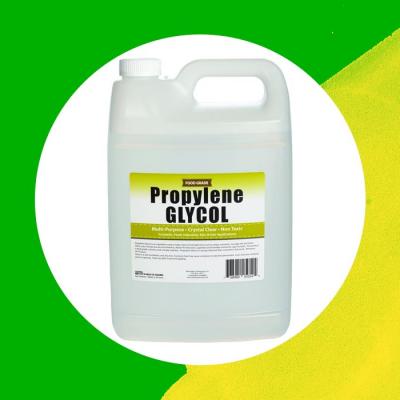 Propylene Glycol – The Chemical In Most Propolis Liquid Extract 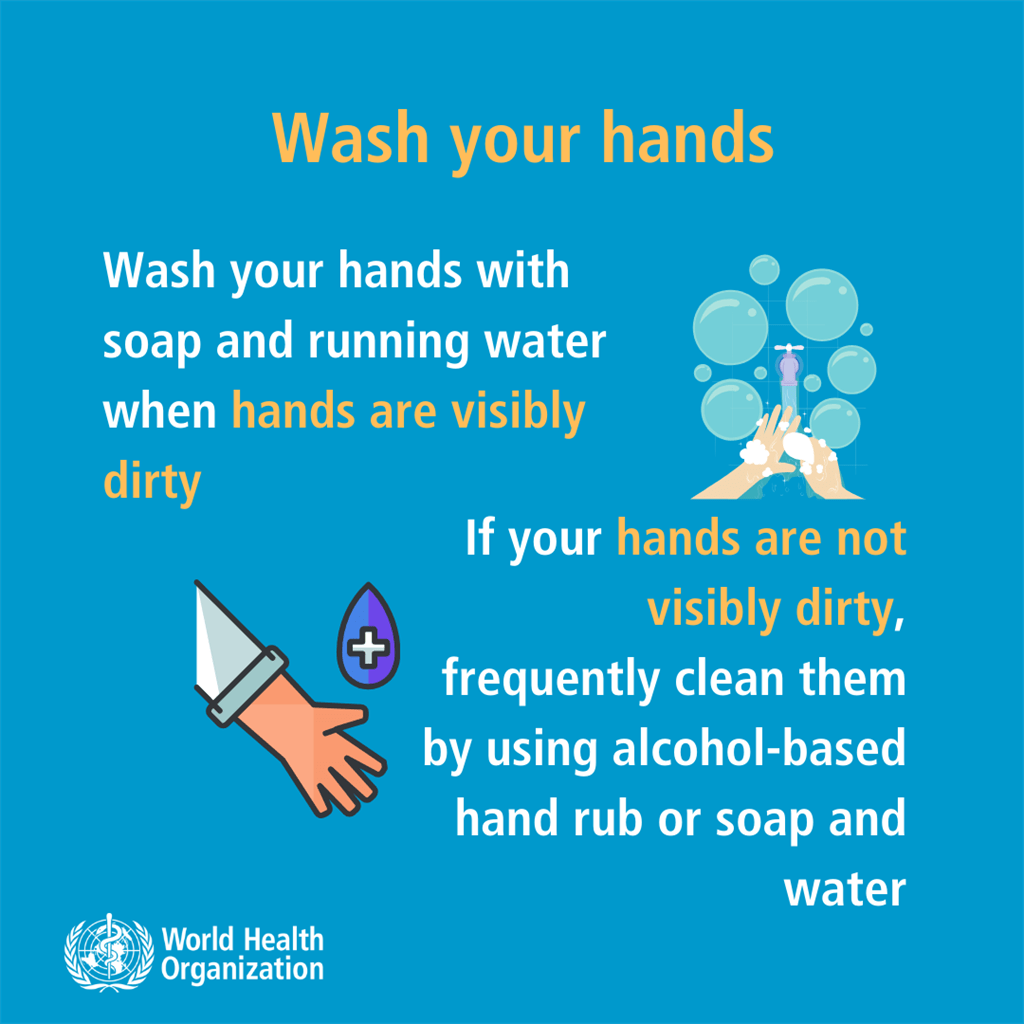 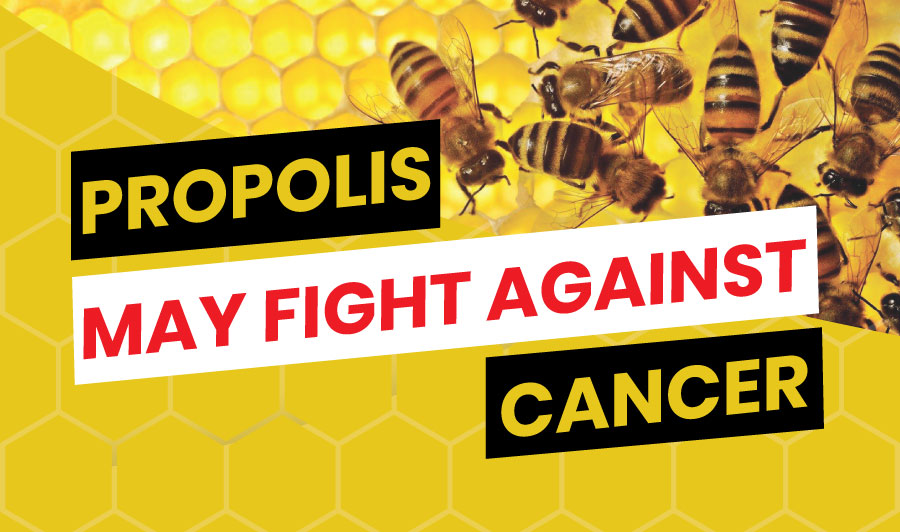 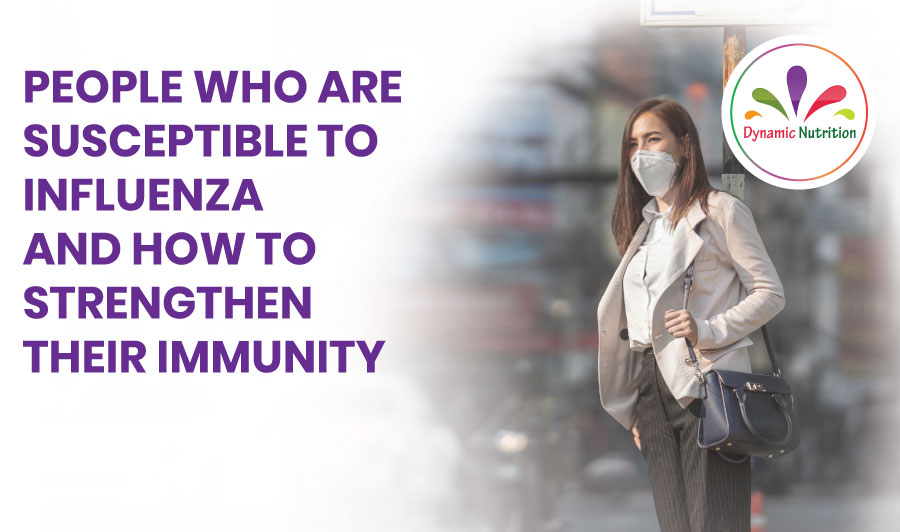 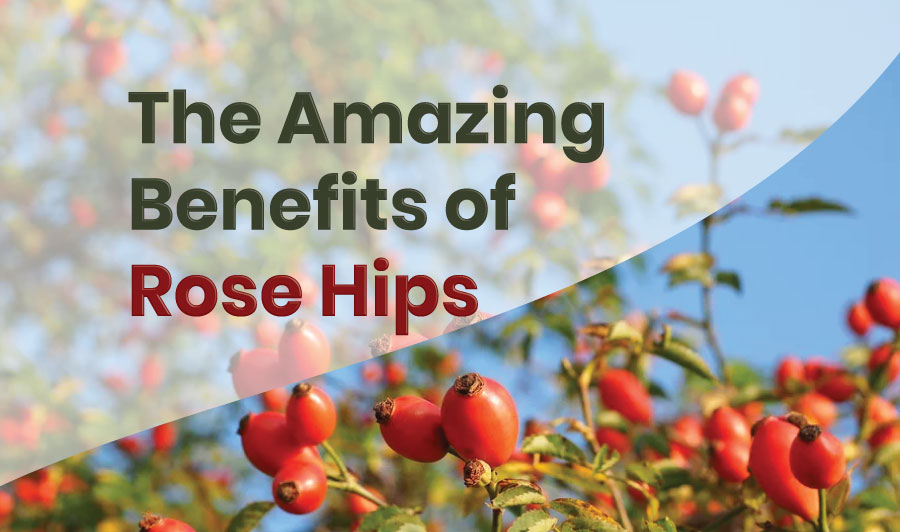 The Amazing Benefits of Rose Hips 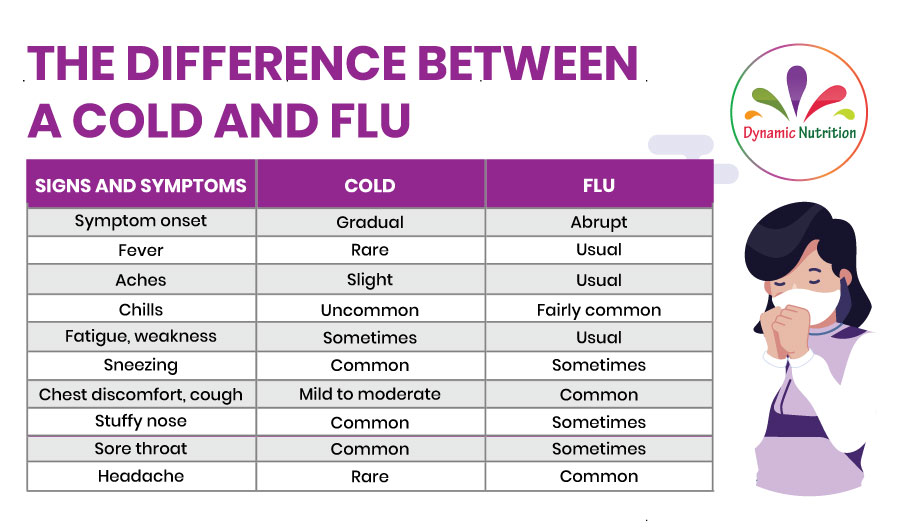 The Difference between a Cold and Flu

Why Brazilian Green Propolis known as the Most Effective Propolis? 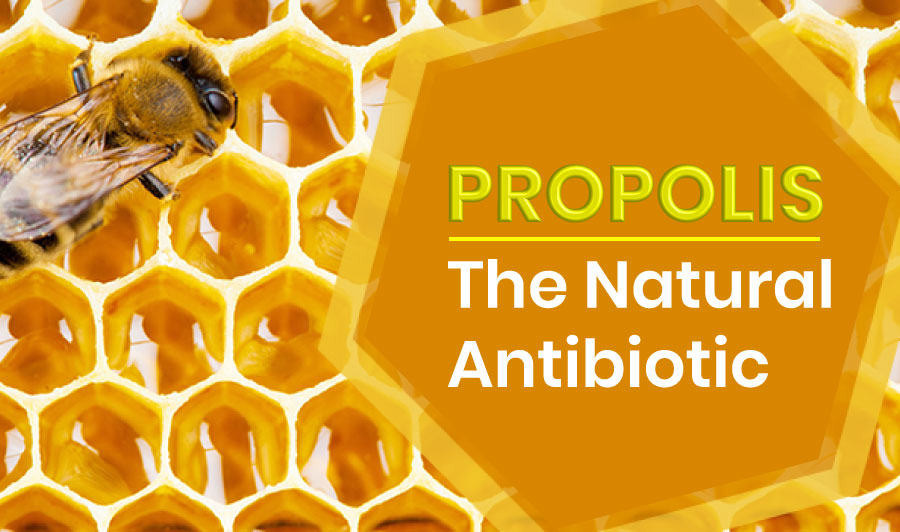