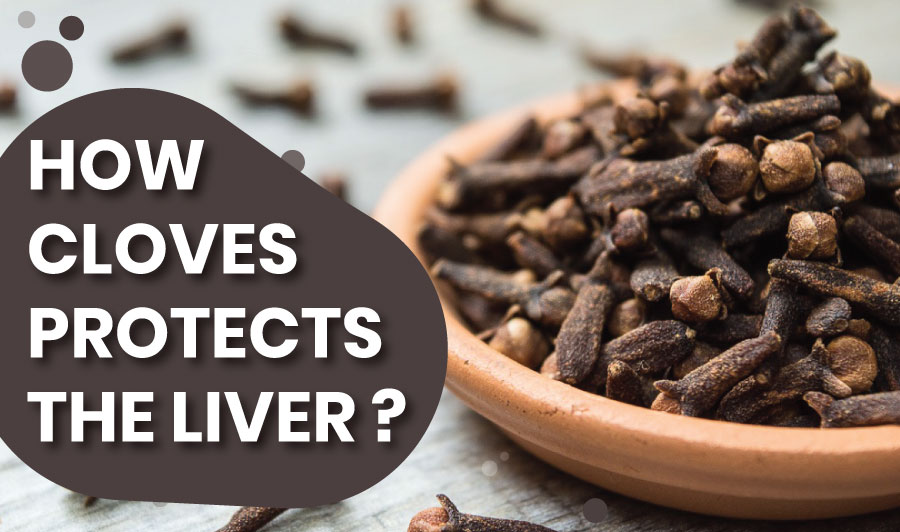 Cloves are one of the spices indigenous to Asian countries like Indonesia, India, Pakistan, and even areas of East Africa. It is native to the Maluku islands in Indonesia. They are a popular flavoring agent used in a variety of ways across the world, particularly in Asia and cloves form a culinary base in a number of different Asian cuisines. Clove, just like many other spices originating in Asia, has a great history behind it.  During the 13thand 14th centuries, cloves were transported all the way from Indonesia to China, India, Persia, Africa, and Europe. During this time, cloves had a very high price, and thus wars for monopoly over clove production and distribution began. Many wars were waged in order to control the islands of Maluku during both the medieval and modern periods. The Dutch emerged victoriously and held the Maluku islands for a very long time. Today, clove is a very important commercial crop all around the world.

Clove is the dried bud of the flower from the tree Syzygium aromaticum. It belongs to the plant family named Myrtaceae. The plant is an evergreen plant growing in tropical and subtropical conditions. Clove is an herb and people use various parts of the plant, including the dried bud, stems, and leaves to make medicine. Clove oil is also famous for its medicinal properties.

Clove has been used for thousands of years in India and China not only as a spice and condiment but also as a medicine for many ailments:

According to the USDA National Nutrient Database, the nutrients found in cloves include carbohydrates, protein, energy, and dietary fiber. Minerals in cloves include potassium, calcium, sodium, and magnesium. The vitamins found in them include vitamin E, folate, and niacin. They also contain phosphorus, iron, zinc, vitamin C, thiamin, riboflavin, and vitamin A and K.

According to research conducted by Professor Tom Mabry et al. from the University of Texas at Austin, certain bioactive compounds isolated from clove extracts include flavonoids, hexane, methylene chloride, ethanol, thymol, eugenol, and benzene. These biochemicals have been reported to possess various properties, including antioxidant, hepatoprotective, anti-microbial, and anti-inflammatory properties.

The liver is important to metabolic processes in the body, breaking down fats and producing energy for the rest of the body to utilize. It also makes proteins that are key to blood clotting. We need to protect our liver, and luckily there are lots of health benefits of clove for the liver! One of the clove’s health benefits is that it has many antioxidants which are ideal for protecting the organs from the effects of free radicals, especially the liver. Antioxidants play an important role in protecting our organs from harmful free radicals and oxidative stress. As humans age, our metabolism over time results in more free radicals and fewer antioxidants, and so clove can help balance this out for the better. For this reason, there are lots of health benefits of clove in supporting your liver health and preventing liver disease.

The Amazing Benefits of Broccoli Sprouts

Blackberries – One of the Top 10 Highest Antioxidant Foods

How Cloves Protects the Liver? was last modified: May 31st, 2019 by Admin