Elderberry – a Superfood that contains the Highest Concentrations of Quercetin 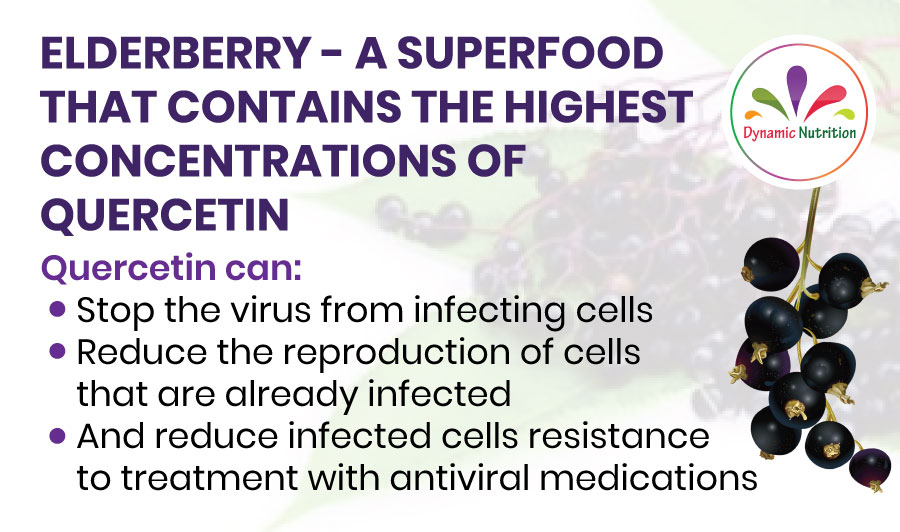 Quercetin helps build endurance for healthy immune system function. This powerful antioxidant acts as an anti-inflammatory and anti-viral, which can be helpful for chronic fatigue, allergies, infection, and arthritis. It promotes proper cell functioning and healthy immune response to outside stressors. Also there are some studies showing quercetin to stimulate brain neurogenesis.

In 2014, researchers noted that quercetin appears to be “a promising treatment for the common cold,” caused by the rhinovirus, adding that “quercetin has been shown to reduce viral internalization and replication in vitro, and viral load, lung inflammation and airways hyper-responsiveness in vivo.

Here are foods with the highest levels:

Elderberry is native to Europe, Africa and parts of Asia, but it is become common in the U.S. It has deciduous leaves, white flowers (elderflowers) and berries that turn from green to red to black when ripe. It is commonly found growing in woodlands and hedgerows.

There are about 30 types of elder plants and trees found around the world. The European version (also known as Sambucus nigra) is the one most closely tied to your health and healing. Its history dates as far back as 400 BC, and Hippocrates, the “Father of Medicine,” called the elder tree his “medicine chest.”

In folk medicine today, the elderberry is widely considered one of the world’s most healing plants.

The Difference between a Cold and Flu

5 Natural Treatments of Cold and Flu 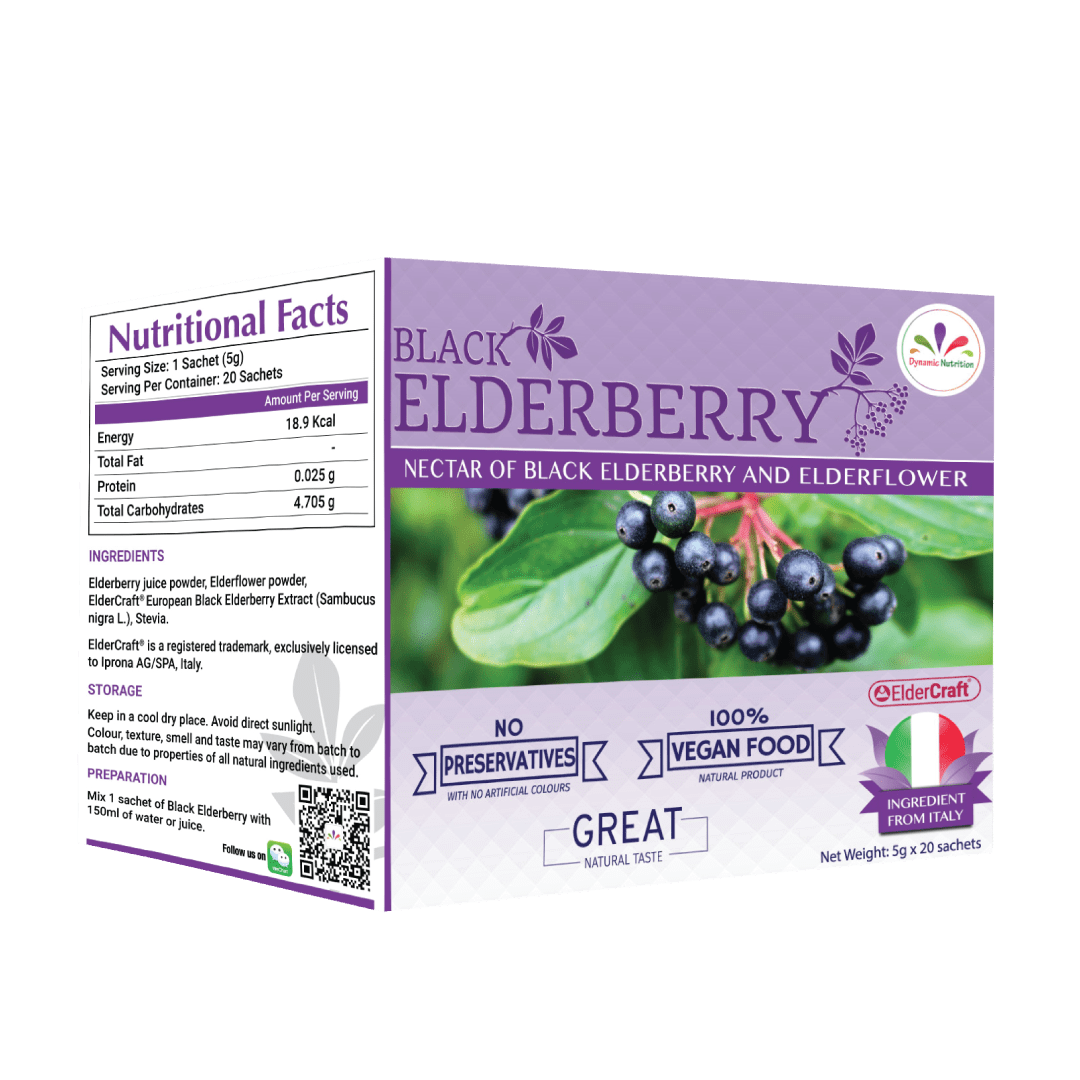 Elderberry – a Superfood that contains the Highest Concentrations of Quercetin was last modified: April 20th, 2020 by Admin