The Role Of French Pine Bark in Eye Pressure 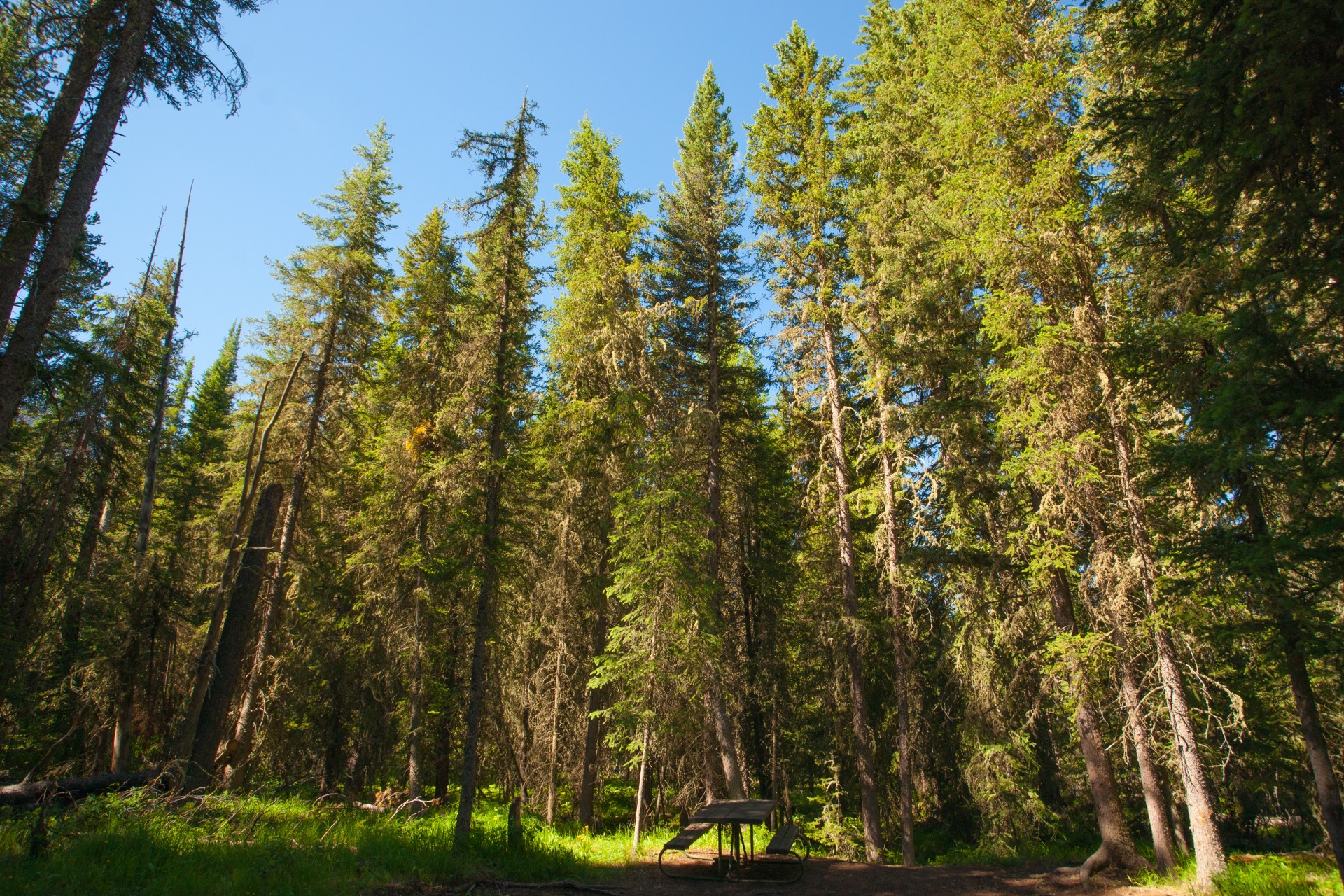 French pine trees add glory to the beautiful and lush forests of southern France. Not many people know that French pine bark is a good source of numerous phytochemicals which are natural compounds occurring in plants to support better health.

The discovery of the effectiveness of French pine bark (pinus pinaster) dates back to 1535. French explorer Jacques Cartier and his sailors struggled with scurvy, a disease caused due to the severe deficiency of Vitamin C. The sailors were able to recover from it by having tea made out of French pine bark-an ancient ancestral wisdom shared by the natives.

The eye is characterized by a unique aqueous-lipid barrier which requires water-soluble antioxidants for the aqueous phase and lipid soluble antioxidants, predominantly carotenoids, for protection of the polyunsaturated fatty acid-rich retina. Five clinical studies with more than 1200 participants have demonstrated that French pine bark extract improves the vascular system of the eyes to preserve healthy eyesight.

Under laboratory conditions marigold flower and French pine bark extract were found to have potent antioxidant protective effect of the retina. The combination of lutein zeaxanthin and French pine bark have shown synergistic protection of retinal lipids from oxidation by 60%.

Diabetic retinopathy is an eye disease developed in people with diabetes as a result of damage to the retinal blood vessels. This can lead to vision impairment and even complete blindness. 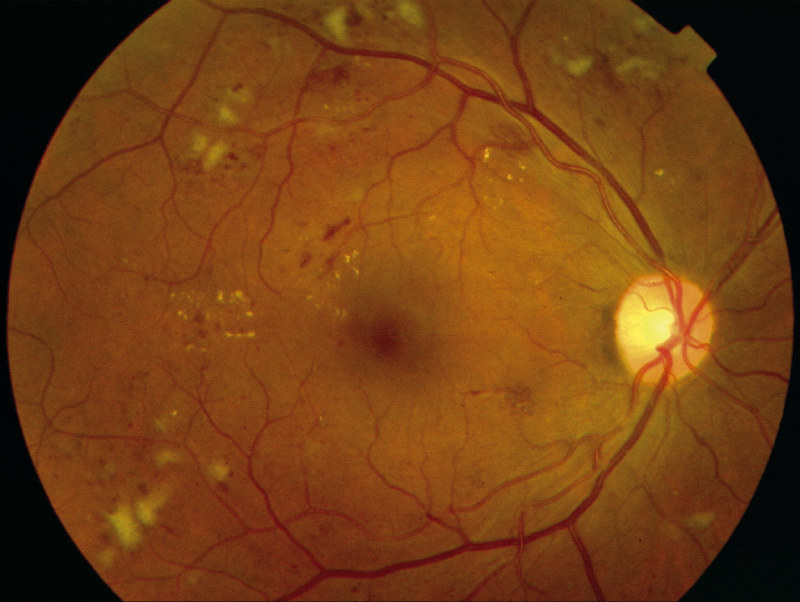 Studies have shown that using French pine bark extract for two months helped to improve the circulation in the tiny blood vessels of the retina and enhance sight in diabetics with early stage eye problems. It is also suggested that the compound could help prevent blindness if used at an early stage.

French pine bark extract strengthens retinal capillaries to helps control leakage of fluids and blood into the retina. Furthermore, it also improves the endothelial function of retinal microvessels which supports better blood micro-circulation in the retina.

Globally, it is estimated that at least 65.2 million people have vision impairment or blindness due to cataract. This is one of the most common causes of vision loss in people over the age of 40.

In a research experiment conducted in Canada, they found that treating cataract with dietary French pine bark extract showed positive results on eye lenses without any side effects.

Glaucoma is a leading cause of blindness. In most types of glaucoma, fluid and pressure build up slowly inside the eye. Excessively increased intraocular pressure damages the optic nerve, which is the nerve that transmits information from the eye to the brain. 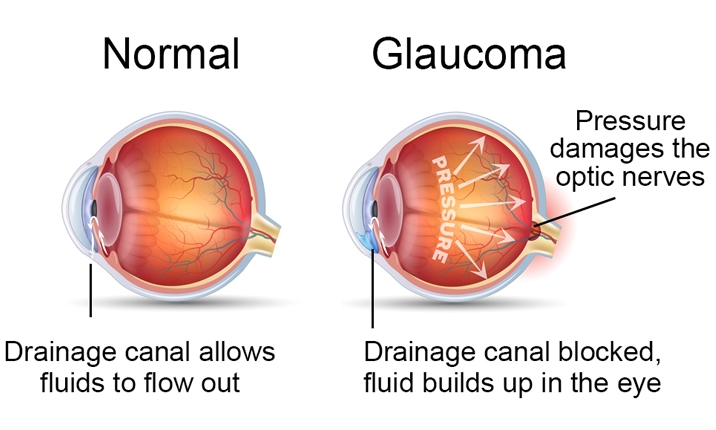 In a clinical study conducted in Italy, combination of bilberry and French pine bark extracts lowered intraocular pressure and increased retinal artery blood flow. The combination is found to be almost as effective as Latanoprost (glaucoma eye drop), but the improvements were seen faster when use together with latanoprost. This suggests that they have different pharmacologic actions. Bilberry extracts have been shown to modify the capillaries in the ciliary body, which releases fluid within in the eye, and French pine bark extract improves the function of the endothelial cells lining blood vessels and capillaries.

How Lutein and Zeaxanthin Protect against Blue Light 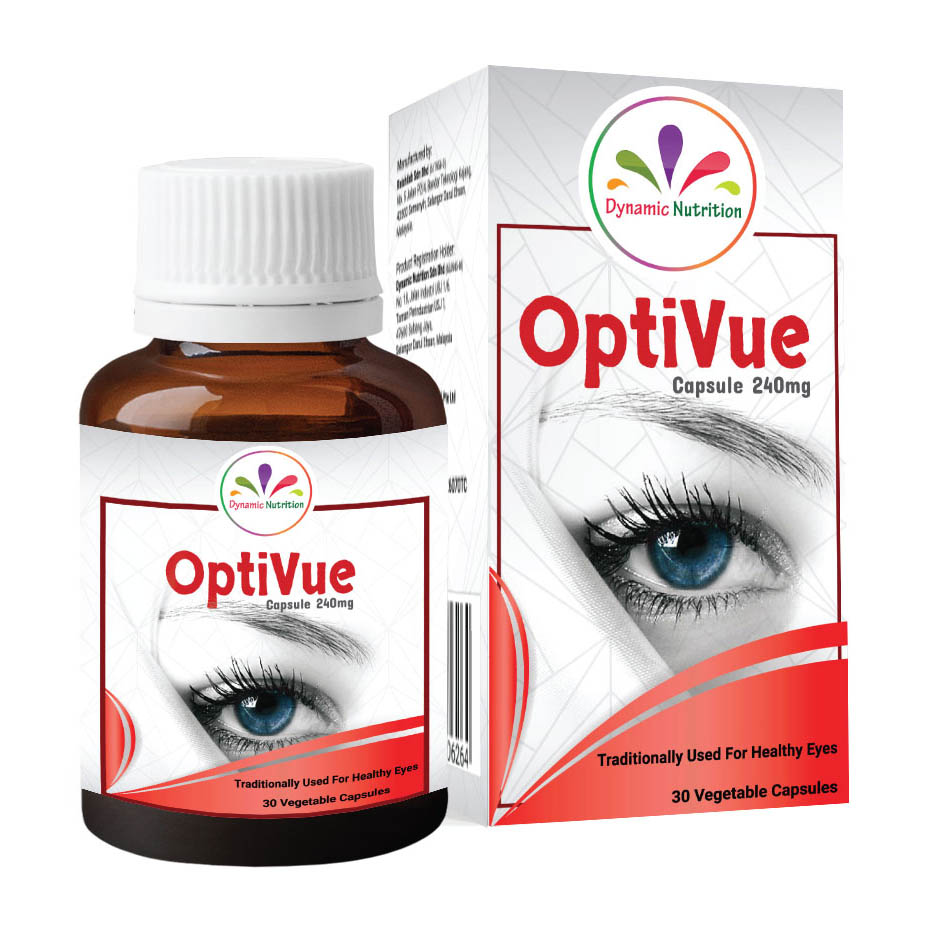 The Role Of French Pine Bark in Eye Pressure was last modified: June 1st, 2022 by Admin