The immune system is one of the main biological systems that every person has. It is rather unique in that the immune system does not exist primarily in one place, but rather more or less all over the body. For instance, the respiratory system consists of your lungs, diaphragm, trachea and other organs that are used for breathing. The skeletal system is comprised of all of the bones that are in your body. In contrast, the immune system does not exist in one place, but is a collection of systems and defence mechanisms that are designed to keep a person safe.

Cordyceps (C. sinensis) is not technically a mushroom but rather a medicinal fungus. Traditionally used as a tonic for the whole body, particularly if it is in a depleted or run-down state, cordyceps increases vitality, energy, recovery, and resistance. It has value in treating and/or preventing diseases of the lungs, kidneys, liver, gastrointestinal system, and heart, while supporting the endocrine system. In 1993, Chinese women athletes began shattering records, often dramatically. Their secret weapon was cordyceps. Unlike some stimulants commonly used today that deplete the body, cordyceps increases cellular ATP (the energy molecule) and oxygen utilization, supporting and energizing, working with the body to make it more resilient and resistant to disease.

Evidence suggests that cordyceps works on a number of different immune cell types, stimulating their production and boosting immune function and activity. Rather than always stimulating, cordyceps balances immunity, working bi-directionally. This means that if your immune system is underfunctioning, cordyceps will boost it, but if your immune function is too high, this tonic can slow down the production and activity of white blood cells. 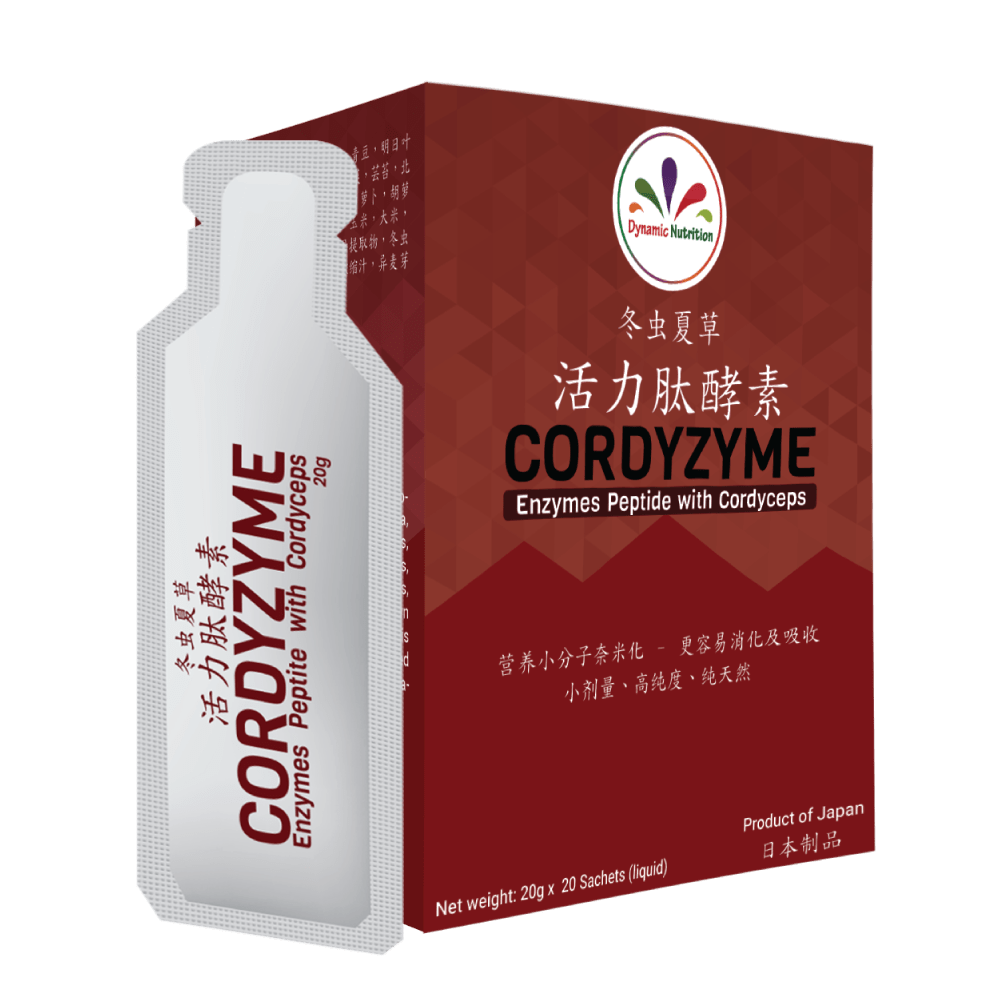 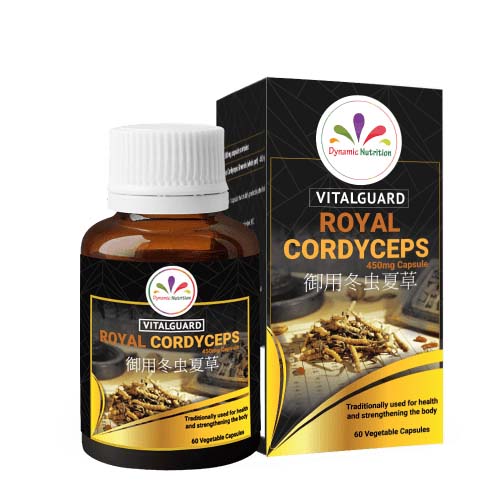 How Cordyceps can Improve Your Immune System? was last modified: September 13th, 2022 by Admin