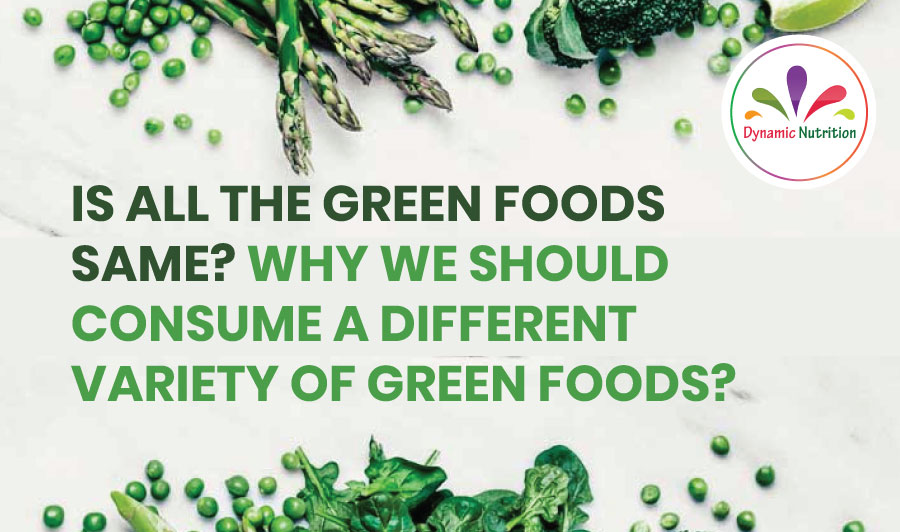 The Importance of Green Foods

Green Foods is always refer to a group of foods that includes young cereal grasses like barley grass and wheatgrass. Ashitaba is a new super green food that is commonly consume in Japan. The results of many experimental studies show that green foods have marked beneficial effects on cholesterol, blood pressure, immune response and cancer prevention.

Is All the Green Foods Same?

Is all the green foods same? Is it enough if just consume one green food only? Definitely not. Like wheatgrass and barley grass, although they both contains chlorophyll but wheatgrass has the highest content of chlorophyll.

Therefore, we should consume a different variety of green foods to obtain more complete nutrients for our body.

Top 3 Green Foods and Their Uniqueness

Barley grass is one of the most nutrient green foods and has been used for medicinal and healing purpose since ancient times. Barley grass is the antioxidant powerhouse. Antioxidants are substances that help protect your cells against free radicals.

Furthermore, barley grass is also a rich source of digestive enzyme called Superoxide Dismutase (SOD). SOD helps to maintain healthy cells. It is present inside and outside the cell membranes to reduce oxidative stress which causes many diseases.

Wheatgrass is the name of the young grass of a wheat plant. It is a thick, dry grass that looks like hay or straw but is bright green colour. It plays a role in natural and holistic medicine. Wheatgrass is high in vitamins A, C, and E as well as iron, calcium potassium and folate. It also has 17 of the 20 amino acids, 8 of which are essential amino acids.

Like other green foods, wheatgrass also contains chlorophyll. Wheatgrass is somehow called as “green blood” because it contains high levels of chlorophyll. Chlorophyll is a green molecule found in the plants to carry out photosynthesis. It helps to detox blood, improve immune system, digestive system, energy and prevent cancer.

Barley grass and wheatgrass differences are very minimal. They both are high nutrient green foods, gluten-free, high in chlorophyll and rich in vitamins A, C and E, potassium, iron, calcium and folate. However, wheatgrass taste is slightly bitter than barley grass. While Barley grass contains higher protein content than wheatgrass.

Although ashitaba might still new for some of us, but it has been used for centuries in Japan due to its magical properties. Ashitaba means “Tomorrow Leaf” in Japanese. Its vital life force is so strong that it is believed to grow new leaf tomorrow if you were to pick one of its leaves today. Due to its rich nutrition and remarkable healing effects, Ashitaba gained its fine reputation as longevity grass.

Ashitaba chalcone is a concentrated preparation of the yellow sap of the plant. There are more than 10 types of chalcones. The two major chalcones are Xanthoangelol (XA) and 4–hydroxyderricin (4HD). They have been scientifically proven to control metabolic syndrome by reducing LDL cholesterol, regulating blood sugar and decreasing visceral fats.

Wheatgrass vs Barleygrass – Which One Should You Take? 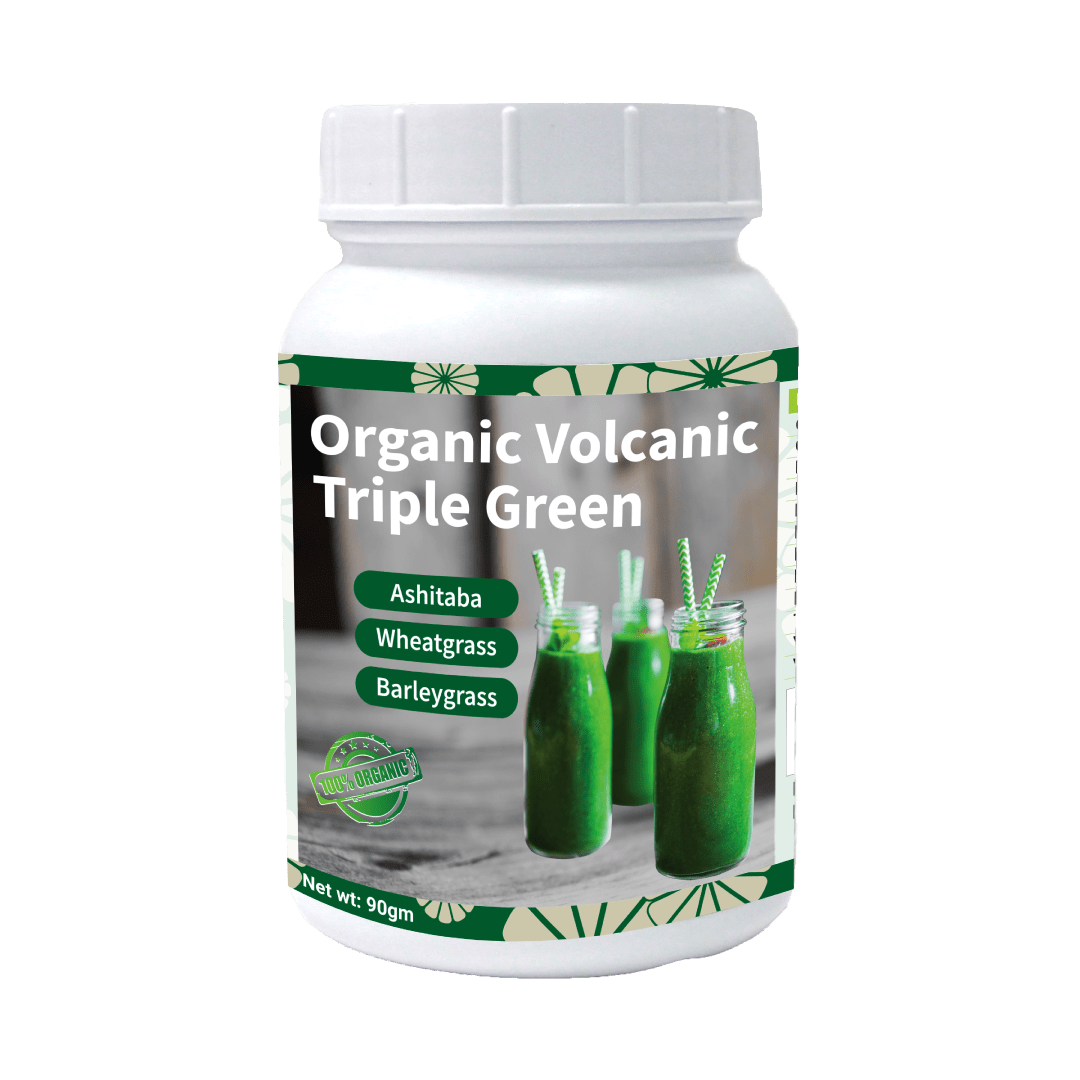 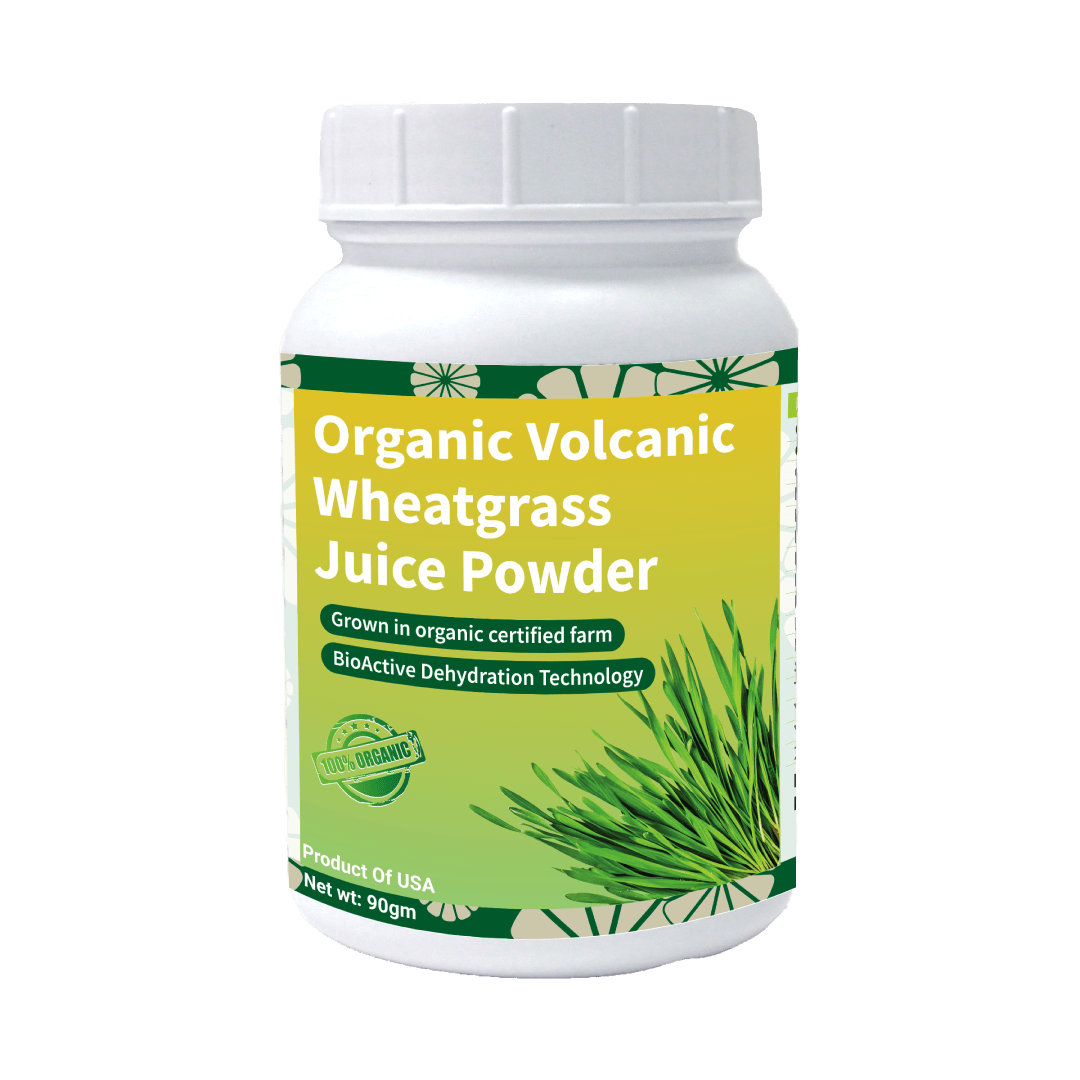 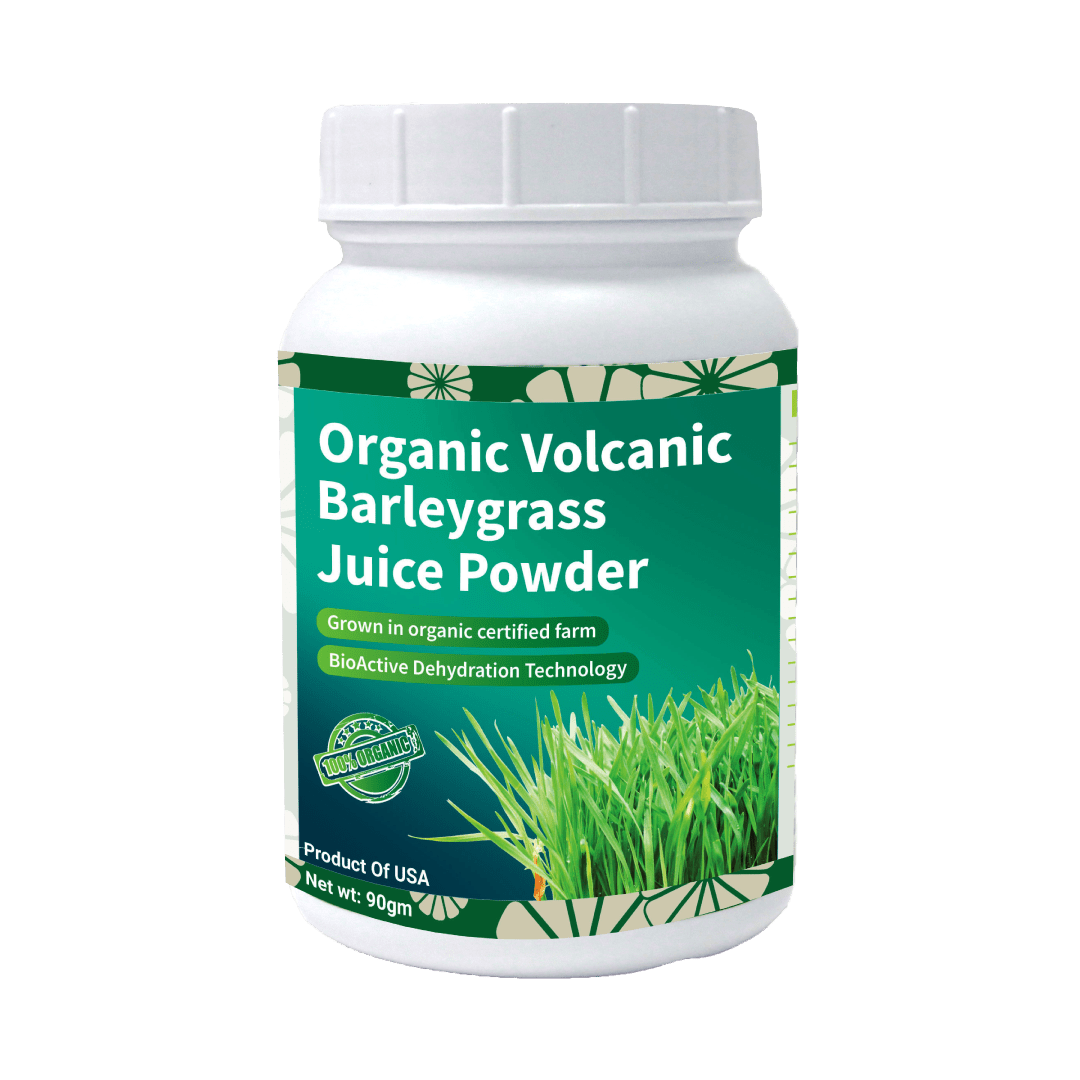 Is All the Green Foods Same? Why We Should Consume a Different Variety of Green Foods? was last modified: August 12th, 2021 by Admin