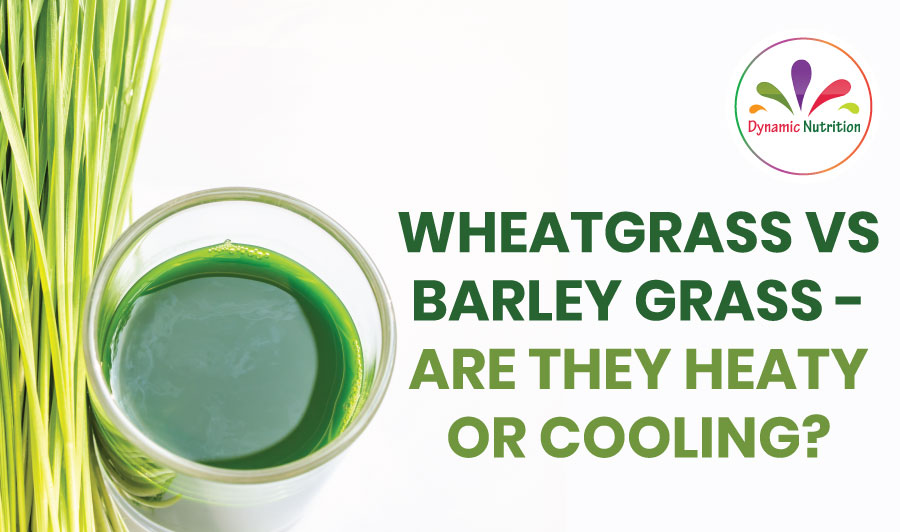 The concept of “heaty” or “cooling” is based on the Chinese philosophy of yin (cooling) and yang (heaty). Rather than being medical tools, the terms ‘heaty’ and ‘cooling’ act as a classification system to describe symptoms and characteristics of certain foods and the effects they have on our body. This system has been developed through more than 2,000 years of detailed observation in TCM.

Concept Of Heaty vs Cooling

Warm and Heaty foods have the ability to warm and improve circulation, dispel cold and stimulate the body. When these foods are taken in excess, heatiness is caused, resulting in symptoms such as fever, sore throat, mouth ulcers, acne, excessive thirst, redness of the skin and irritability. These foods are typically high in calories and subjected to high cooking temperatures. They include red meat, baked and deep fried foods, durian, chocolate, as well as spicy dishes like curry.​​​

Chilling and Cooling foods can eradicate heat and toxins, and have a nourishing effect on the body. However, they can also trigger conditions associated with “cold”, including intolerance to cold, a pale complexion, sore muscles and joints as well as fatigue. Examples of these foods include green tea, salads, mangosteens and watermelons — typically low in calories, subjected to little or no heat in cooking, with a soothing or refreshing taste.

According to Compendium of Materia Medica or 本草纲目, wheatgrass is considered as a cooling (寒) food. When consuming wheatgrass powder with water, it can increase the “coldness” in the body and play a certain role in clearing heat and smoothing. However, cooling (寒) foods should not be eaten excessively. Otherwise, it may cause body cold symptoms such as chills, diarrhea, long urination, weakness and fatigue.

When consumed in moderate quality, wheatgrass has the following benefits:

Barley grass was also recorded in “Compendium of Materia Medica” by Li Shizhen in the Ming Dynasty to be warm (温). Li Shizhen has famously noted that barley grass has a good protective effect on the stomach, good for detoxification and nourishing the liver.

Modern science has discovered that consuming barley grass has the following benefits:

Ashitaba (also know as Angelica Keiskei) is a native Japanese apiaceous plant that has its origin on Hachijo Island, Japan. The inhabitants of Hachijo Island are well known for their longevity and good health. Ashitaba’s vital life force is so strong that it is believed to grow new leaf tomorrow if you were to pick one of its leaves today.

Ashitaba is also known to be warm (温). Due to its rich nutrition and remarkable healing effects, Ashitaba gained its fine reputation as longevity grass. It has a broad range of nutrients and benefit:

Balance Is The Key

From a TCM point of view, the body functions at an optimal level when there is a balance of yin and yang. As heaty and cooling foods do not make you fall ill per se but merely contribute to a tip in the balance of your body’s yin and yang, neither is better than the other.

Whether you are a firm believer in heaty and cooling foods, or more of a sceptic, one thing you can take away from the TCM perspective is to approach your diet with the principle of moderation in mind. The body needs nutrients from varied food sources, so make sure to get a balanced diet, and not over-eat only one type of food.

Wheatgrass vs Barleygrass – Which One Should You Take?

Wheatgrass vs Barley Grass – Are They Heaty Or Cooling? was last modified: August 17th, 2021 by Admin